How does urban farming make a city more sustainable? 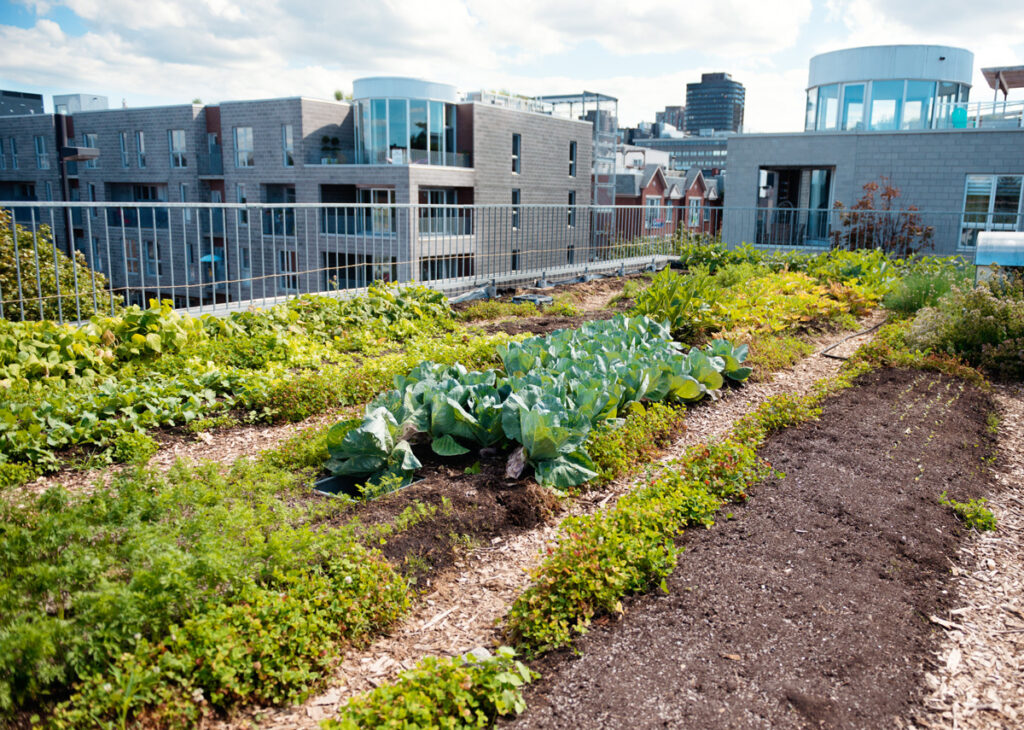 City planners today focus on improving urban areas’ environmental impact and sustainability. This is mainly down to the United Nations predicting that urban areas will house 60% of the world’s population and be responsible for 81% of global energy consumption.

This has led to the development of the United Nations’ 2030 Sustainable Development Goals (SDGs), which includes a section devoted to “Sustainable Cities and Communities.”

What is the current situation in urban areas?

The boom in the global population mentioned above will put an increasing strain on the environment. The main problem with this is the availability of enough fresh, clean water to support it, as only 3% of the Earth’s water is fresh, and much of it is trapped underground or in ice.

Another common issue is air quality in densely populated areas, which can lead to health problems for anyone exposed. There is also the issue of the large amounts of waste products that will be created and how they will be disposed of.

When you think about all of this, urban farming becomes more critical in pushing sustainability forward.

How can urban farming help with sustainability?

Urban farming enables cities and metropolitan areas to become more self-sufficient. The more people who grow fresh foods locally, the healthier the local population will be. Giving people access to a wide range of fresh vegetables grown locally will encourage them to partake in a more nutritious diet.

Urban farming also lessens the environmental impact of food production by using less land and resources to produce more. These farms frequently use less water, less fertiliser and the related emissions, less fertiliser runoff into rivers, and no toxic pesticides are required. It gives biodiversity more room to grow, participate in organic or regenerative agricultural methods, and work on forestry or rewilding projects.

It can also improve employment in urban areas, offering the local population the chance to work in roles that provide productive and practical jobs with living wages and the associated benefits.

Urban farming reuses water and uses up to 95% less water than traditional growing, as the water used in related systems can be used repeatedly.

Urban food production also helps to reduce waste as there will be minimal to zero waste due to problems with transportation.

Urban farming offers a realistic solution to food production issues in urban areas as it avoids costly and damaging losses to the environment – whilst also lessening production loss to pests, disease and extreme weather. Consequently, it offers year-round crop production and increased daily growing time – as there is no need for the sun – giving a steady productivity rate.

Sustainably support your plants through the whole growth cycle with Gelponics.
Find Out More

More To Explore in News 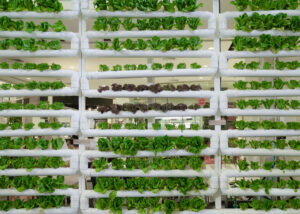 What makes a sustainable food system?